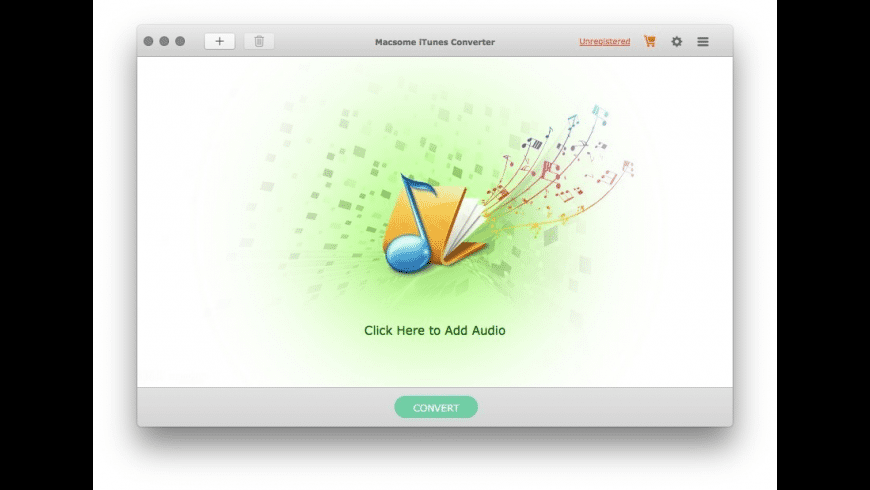 What makes Core Temp unique is the way it works. It is capable of displaying a temperature of each individual core of every processor in your system. You can see temperature fluctuations in real time with varying workloads. Core Temp is also motherboard agnostic. Core Temp makes it easy for you to monitor the temperature of any modern x86 based processor. The program supports processors from all three major manufacturers; Intel, AMD and VIA. 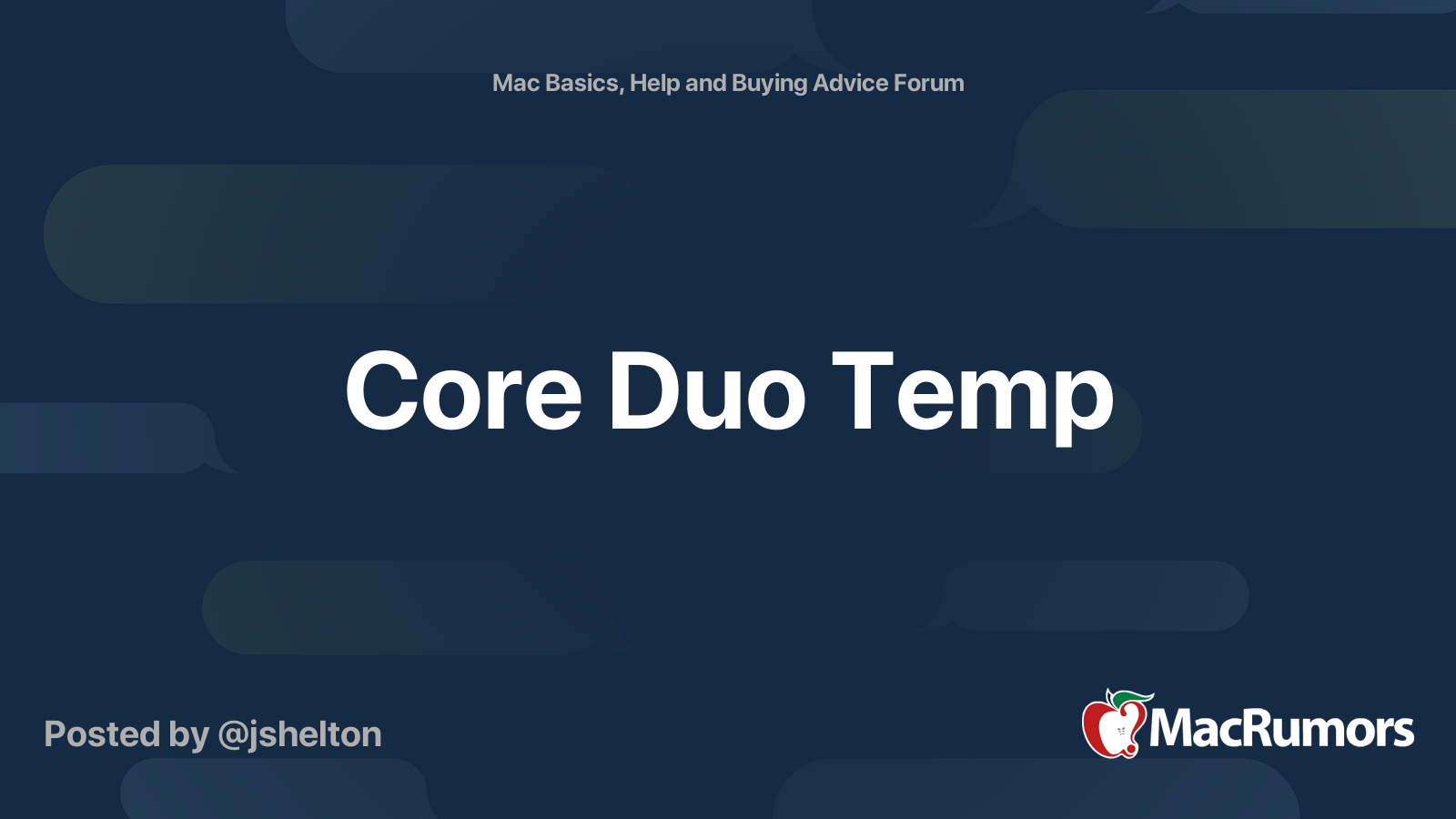 The temperature readings are very accurate as the data is collected directly from a Digital Thermal Sensor (or DTS) which is located in each individual processing core*, near the hottest part. This sensor is digital, which means it doesn't rely on an external circuit located on the motherboard to report temperature, its value is stored in a special register in the processor so that software can access and read it. This eliminates any inaccuracies that can be introduced by external motherboard circuits and sensors.