Jun 23, 2017. Download Archivo using the links below. For Windows users, double-click the Archivo installer and follow the prompts to complete the installation. For Mac OS X users, open the Archivo package and drag the Archivo icon to your Applications folder. Start up Archivo. Jun 30, 2020. Global Nav Open Menu Global Nav Close Menu; Apple; Shopping Bag +. Search Support. KCNcrew Pack - This is a huge collection of serial numbers for software under MacOS X with a convenient cover for browsing and searching. There is a very long time and is periodically updated!

The compromise of passwords is always a serious threat to the confidentiality and integrity of data. Generally, the passwords shorter than 7 characters are especially susceptible to bruteforce attack. However, a sequence of mistyped commands or incorrect login responses (with attempts to recover or reuse them) can be a signs of brute-force intrusion attempts.

In a traditional brute force attack, you will try all the possible combinations to guess the correct password. This process is very usually time consuming; if the password is long, it will take years to brute-force. But if the password is short, it can give quick results.

In a dictionary-based brute force attack, we use a custom wordlist, which contains a list of all possible username and password combinations. It is much faster than traditional brute force attacks and is the recommended approach for penetration tests.

THC hydra is one of the oldest password cracking tools developed by “The Hackers Community“. By far, Hydra has the most protocol coverage than any other password cracking tool as per our knowledge, and it is available for almost all the modern operating systems. THC Hydra can perform rapid dictionary attacks against many protocols such as Telnet, FTP, HTTP, SMB etc.

Here is the basic syntax for hydra (Linux version) to brute-force a service.

Aircrack-ng is a set of tools widely used to crack/recover WEP/WPA/ WPA2-PSK. It supports various attacks such as PTW, which can be used to decrypt WEP key with a less number of initialization vectors, and dictionary/brute force attacks, which can be used against WPA/WPA2-PSK. It includes a wide variety of tools such as packet sniffer and packet injector. The most common ones are airodump-ng, aireply-ng, and airmon-ng.

Ncrack is one of our favorite tool for password cracking. It is based upon nmap libraries. It comes pre-installed with Kali Linux OS. It can be combined with nmap to yield great results. The only disadvantage is that it supports very few services, namely, FTP, SSH, Telnet, FTP, POP3, SMB, RDP, and VNC. 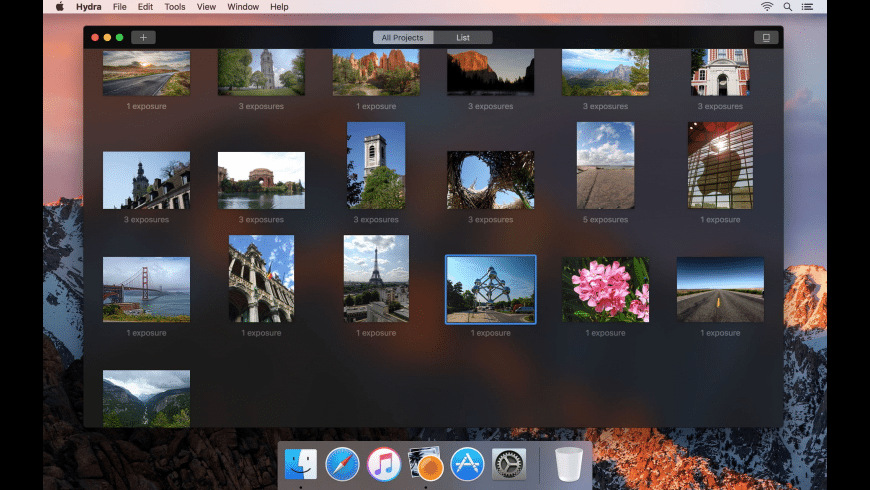 SAMInside is a security tool compatible with only Windows operating systems and allows lost passwords and locked systems to be unlocked and accessed with a complex, but easy to use system of password recovery.

Hashcat is the world’s fastest and most advanced password recovery utility, supporting 5 unique modes of attack for over 200 highly-optimized hashing algorithms. hashcat currently supports CPUs, GPUs, and other hardware accelerators on Linux, Windows, and macOS, and has facilities to help enable distributed password cracking.

Ophcrack is a Windows-based tool that has the capability to not only dump the hashes, but also crack those hashes using rainbow tables. The ophcrack program comes with rainbow tables that work for passwords of a very short length. So if the password is lengthy, or, say, alphanumeric, you won’t be able to crack it.

Rainbow crack can not only be used to crack password hashes by using rainbow tables, but it can also help you create your own rainbow tables in case you don’t want to download them; but remember that if you are generating a large rainbow table, you should make sure that you have ample hard drive space.

L0phtCrack is a password auditing and recovery application originally produced by Mudge from L0pht Heavy Industries. It is used to test password strength and sometimes to recover lost Microsoft Windows passwords, by using dictionary, brute-force, hybrid attacks, and rainbow tables. It was one of the crackers’ tools of choice, although most use old versions because of its low price and high availability.