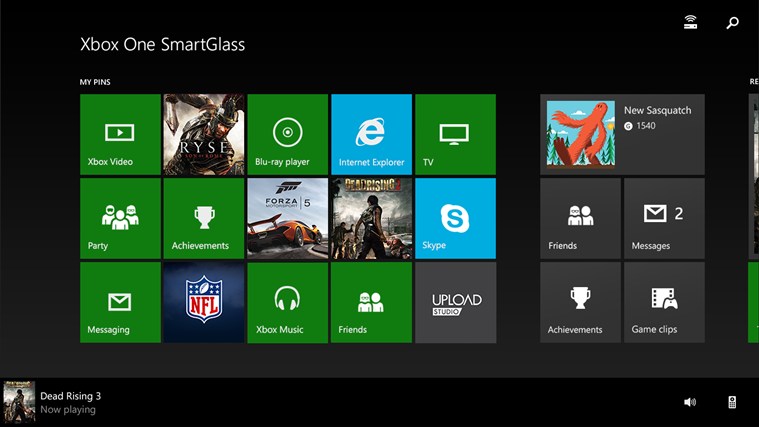 A smart, neat way of interacting with your console that opens up a raft of new possibilities.